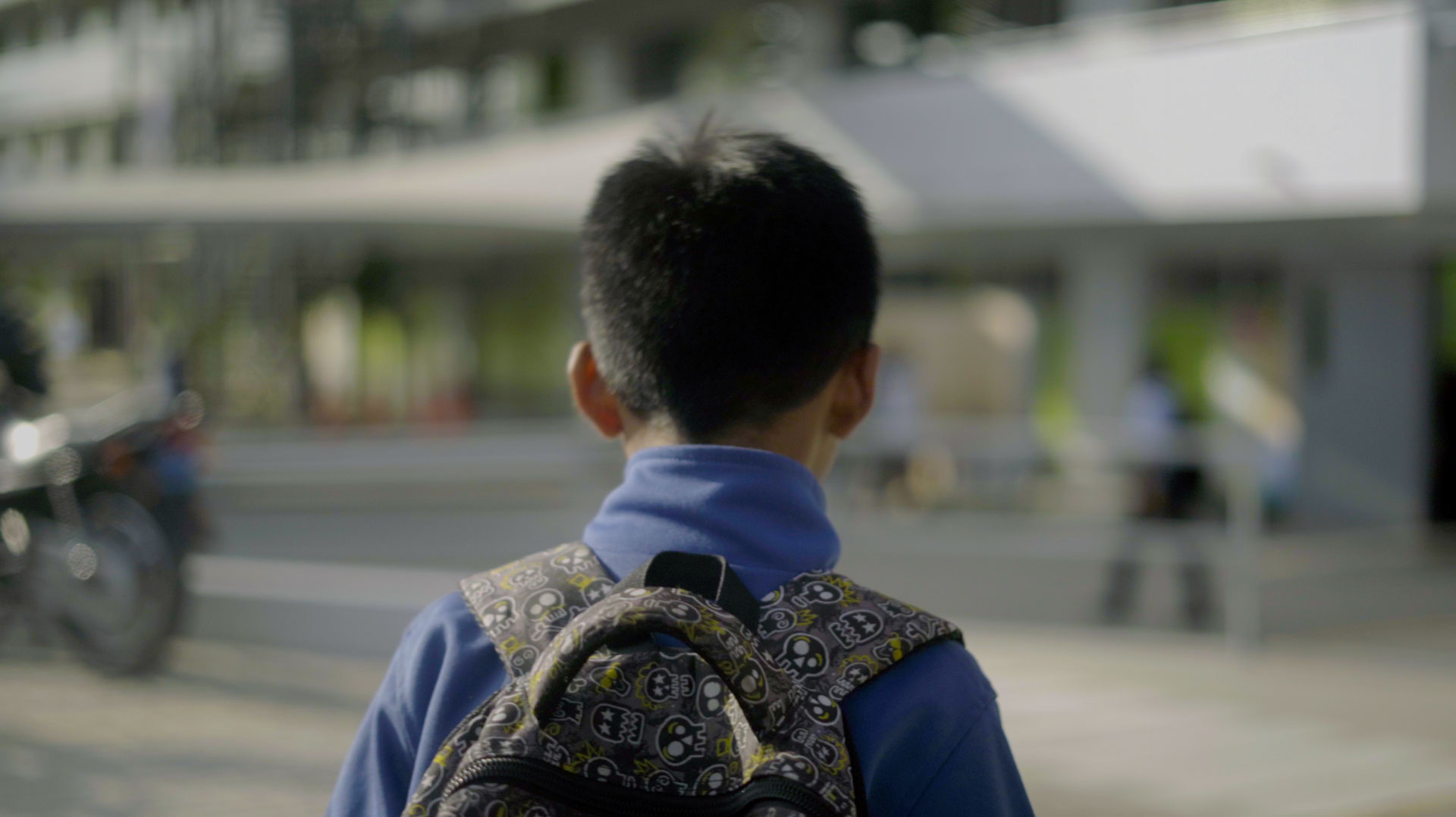 Coinrefri and Peru Champs, together for quality education.

Dennis Josué Chávez Peña has always been a committed student. At the age of 11, he has exemplary confidence and focus. His parents Percy Chavez and Diana Peña are his greatest support and main encouragers in this new family journey, which also includes one of his younger siblings, Brian Chávez Peña.

Dennis is the eldest of three brothers. Like any child his age, in addition to his studies, he enjoys playing soccer with his siblings and friends. If you ask which soccer player he admires, he quickly responds, “I want to be like Cristiano Ronaldo.” He plays as a forward and sometimes as a defender, and together with his brother Brian, who plays as a goalkeeper, they want to be part of an academy where they can train and become part of Peru's national soccer team in the future.

Given the need to work for the new generation's future, in Coinrefri we consider the importance of education to create more opportunities in tomorrow's citizens: the children of our coworkers. Together with Peru Champs, we contribute to quality education by supporting academic excellence and talent in each of them.

The Peru Champs program within Coinrefri helps families with fewer resources and covers part of the scholarship they earn by applying to the admission test with high grades. According to Mario Casaverde, National Manager of Human Resources, this new help represents for the company a great social commitment that they have with the coworkers' families in the headquarters of Coinrefri - Paita.

Percy Chávez, Logistics Analyst with more than 10 years in Coinrefri S.R.L - Paita headquarters, never imagined that his life would take such a big turn obtaining the scholarship of his son Dennis. He and his wife Diana decided to support their son's effort by getting a scholarship at Innova Schools in Piura, after taking his exam in June 2018 and becoming a Champ.

Dennis started the school year in February 2019 and quickly adapted. For this new challenge, he promised to keep his grades to make his parents proud. For both Percy and Diana, this new experience of their son fills them with excitement and happiness; knowing that your children will get into a school with a quality education program means an opportunity they never imagined before.

Worried about their second child, this year Brian took the test again, being admitted for the new school year 2020. The joy became double and now the family has two scholarships that will ensure the primary and secondary education of each of them.

“Education has a transforming effect”

For Francisco Takahashi, General Manager of Coinrefri, implementing this program within the company is part of his life philosophy: "A way to transcend as an organization and in society is through education. Joining Peru Champs to support the education of his coworkers' children represents a unique opportunity, "education has a transforming effect, and it transforms lives".

Peru Champs is a non-profit organization created by Alberto de Cárdenas, its current Executive Director. Since 2013 it supports the education of thousands of young people in the country and connects talented students in the academic, sports and artistic fields with sponsors so that they can contribute with their education at Innova Schools. "With a good education we can progress professionally, help the family, the community and the country," said de Cárdenas.

The great relationship between our organization and Peru Champs is a source of pride and happiness. Thanks to our alliance we can contribute to the future of the children of our key success factor: the coworkers. Education as the basis for a better country will allow us to contribute to the legacy we wish to leave in our community and clients.